Have Positive and Intimate Experiences with Nature

In addition to being safe and fun, our climbing experiences are educational! We work with corporations, schools, and individuals who are seeking adventure.

Vertical Voyages believes it is important for individuals to have positive and intimate experiences with nature in order to cultivate a desire for protecting and conserving our environment. We are dedicated to not only providing a safe and memorable experience for our participants but also to protecting and limiting our impact on the environment.

By participating in Vertical Voyages’ programs, individuals will be challenged physically, stimulated mentally, and most importantly, more connected with nature.

Here are just a few of the skills that we teach! 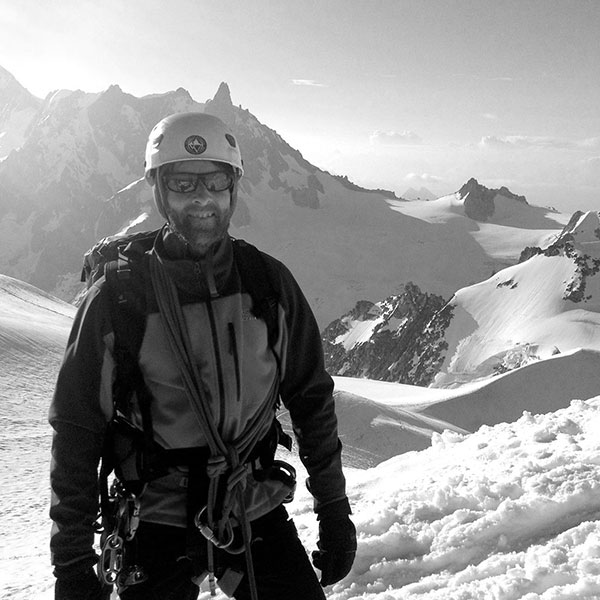 Jon launched Vertical Voyages in June of 2009. His passion is for helping people experience the sport of technical climbing, and he equips climbers of all levels to achieve their climbing aspirations. His approach takes clients beyond the climbing experience through the use of climbing as a metaphor for life. After working in the industry for 19 years, Jon has climbed 1000s of routes throughout the world including in New Zealand, the French Alps, Yosemite, and Rocky Mountain National Park. He is currently an AMGA Certified Rock Guide and AMGA Certified Single Pitch Instructor. Jon is also a Global Organization of Tree Climbers Facilitator, Wilderness First Responder, CPR certified, and a trainer for Arno Ilgner’s Warrior’s Way program.

Abby Sturmer is a recent Lindenwood University graduate. She has a degree in business administration with an emphasis in management and a minor in recreation. She has been tree climbing since October 2012 - when she took the Recreational Tree Climbing class for credit at Lindenwood University. This class included the basics of tree climbing, from knots to throwing to tree inspection. She continued her education in tree climbing by working with Jon on Canopy Climbs. She learned how to complete rescues and assists from Jon at a Vertical Voyages staff training. She grew up camping and hiking with her family and the Girl Scouts. Working in Wilderness Therapy for two summers, Abby has gained a renewed understanding of the educational and healing powers of nature. When she is not pursuing adventures outdoors, she enjoys reading, sewing, and knitting. 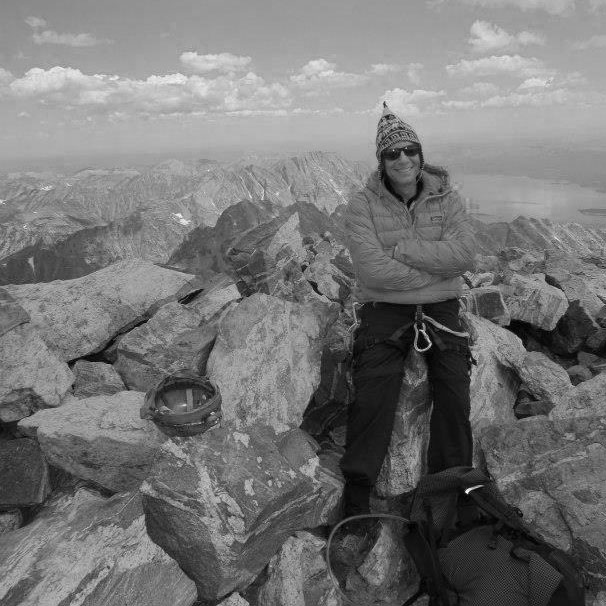 Jim is dedicated to experiential education. As a retired middle school science teacher, he knows the value of a hands on process. His personal motto that ``adventure is education and education should be adventurous`` fits hand in hand. Jim has been an adventurous climber since birth. While he has always climbed trees, he added rock climbing to his repertoire in middle school. Jim climbed and mountaineered throughout college with his wife, kids, and friends. Now retired from a 30 year career as an educator, Jim feels lucky to be able to work with people who are looking for their next adventure. 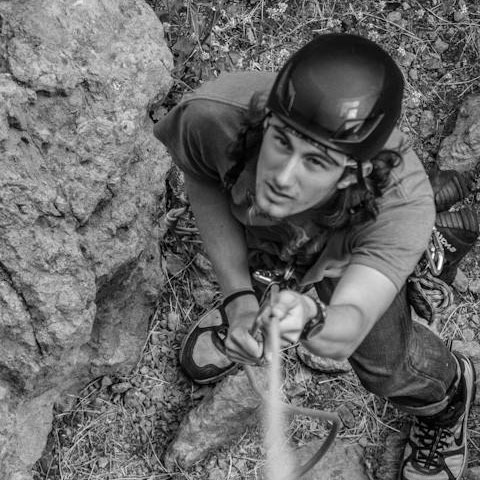 Kyle is a recent graduate of Azusa Pacific University in California where he spent much of his time climbing and backpacking. A Philosophy major, his favorite book is Pilgrim at Tinker Creek by Annie Dillard. He tries to remind himself to live by her motto to ``explore the neighborhood`` in order to ``discover at least where it is that we have been so startlingly set down, if we can't learn why.`` Often, the sublimity of nature is enough of an answer. The summer camp at which he led backpacking trips and facilitated high ropes challenges for Jr. High students was one of these sublime settings. His experience working with a university outdoor program also allowed him to explore Yosemite, Joshua Tree, Death Valley, and more. The most beautiful place he has been, though, is the Big Sur on the central coast of California where you can stand 5,000 ft. above sea level but still hear the waves only a mile away. In addition to climbing trees, Kyle also enjoys backpacking, rock climbing, cooking, and studying Ancient Greece. 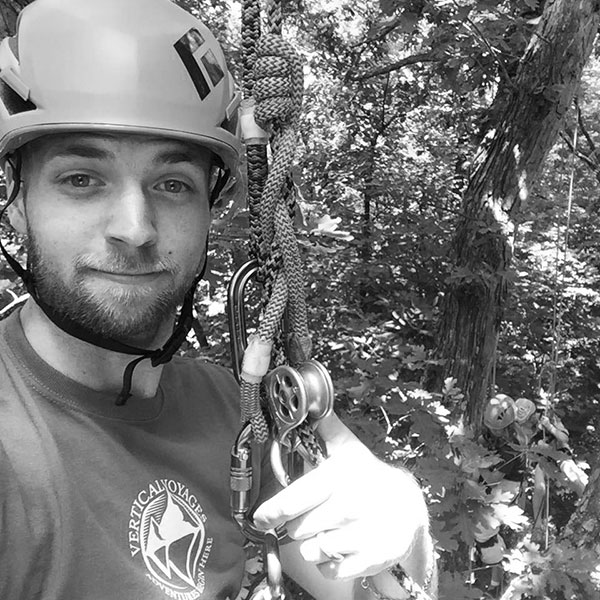 AJ is a graphic design student at Lindenwood University. He grew up in the Boy Scouts and has gained experience in camping, climbing, and knot tying. AJ has been certified as an American Red Cross Lifeguard since 2009 and has worked as a Lifeguard Instructor since January 2015. AJ was introduced to tree climbing in September 2014 at the Missouri Botanical Gardens and again through the Lindenwood tree climbing class in spring 2015. He started working at Vertical Voyages in the summer of 2015 and continues to provide safe and fun tree climbing experiences for climbers. 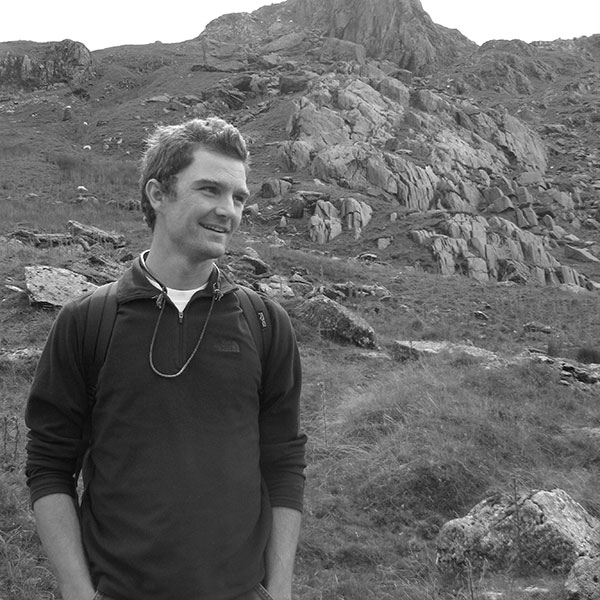 Dave’s interest in the outdoors goes back to childhood explorations of nearby creeks, fields, and forests. This outdoor obsession eventually grew into trips throughout the U.S., Canada, the U.K., western Europe, Central America, Nepal, Russia, and Bashkortostan. In a professional capacity, Dave has taught basic rock climbing skills, led backcountry horse trips through Yosemite, and worked aboard tall-ship schooners for at-sea education programs. In 2008, he became interested in horticulture and began working for the Missouri Botanical Garden where in 2012, he first learned climbing arborist techniques. Dave earned his ISA Arborist certification in 2016 and currently leads the Garden’s tree crew through various climbing and pruning projects. Dave’s hobbies include climbing, hiking, mountain biking, tour cycling, trail running, paddling, photography, reading, and drinking beer. The only thing Dave likes more than exploring the outdoors with friends is introducing people to new outdoor adventures and their un-found potential. 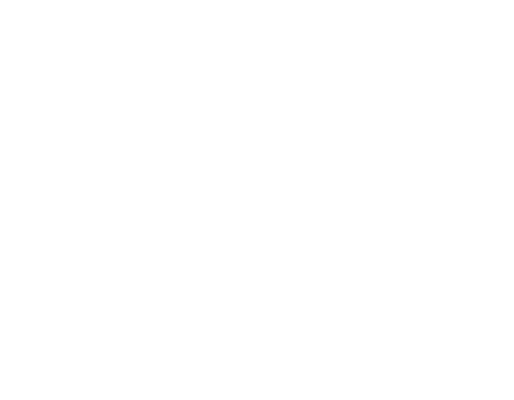 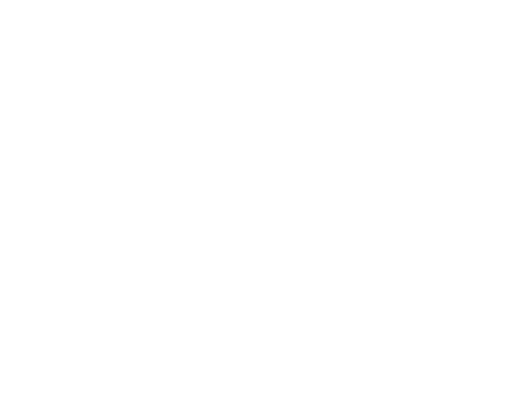 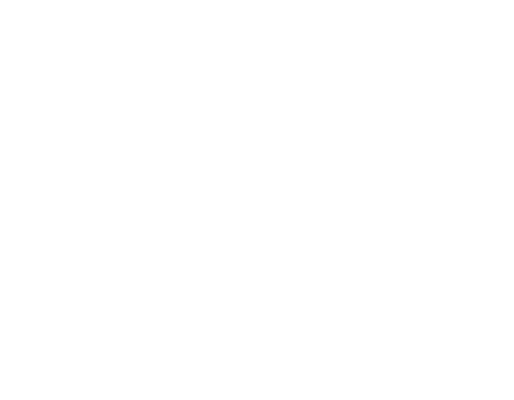 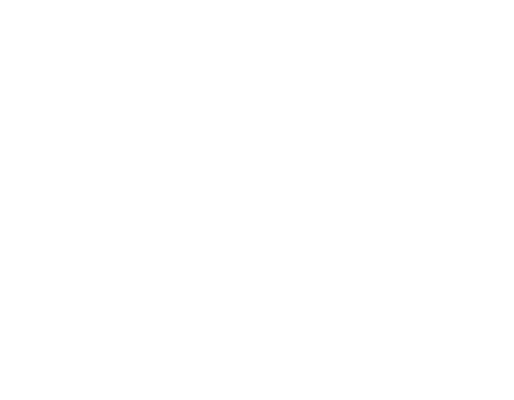